The Art of Michael Clark 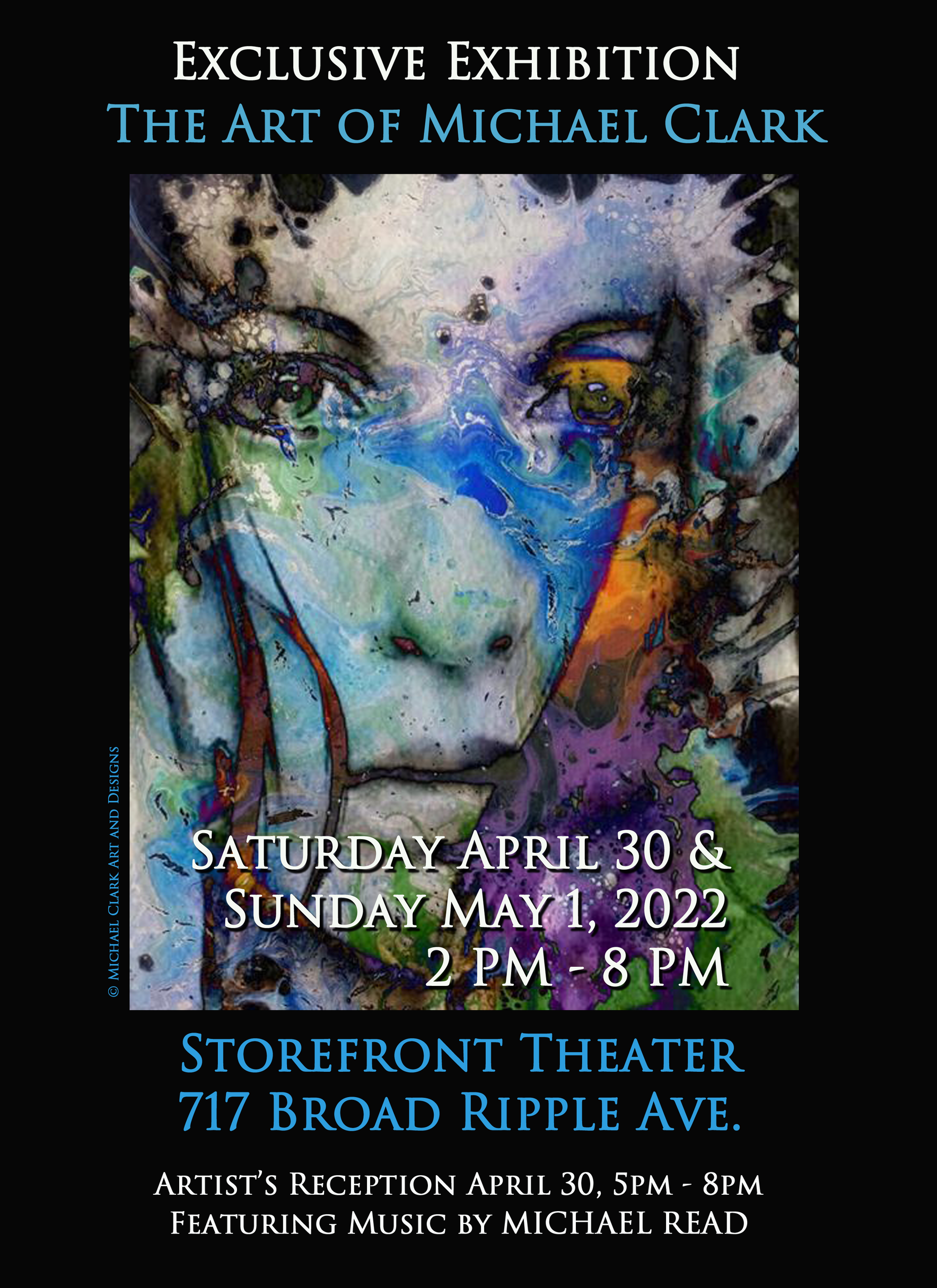 The Art of Michael Clark

A Multiple Gold Record Award winning Producer, Michael Clark gained his respect and notoriety by being a highly sought after studio musician, multi-instrumentalist, producer, writer, arranger, and by being involved in numerous album projects and concerts as well as commercials jingles for television and radio. As a performer, Michael has recorded and played with such popular musical artists as John Mellencamp, Vince Gill , Gary Wright, Johnny Lang, Eddie Money, Larry Gatlin, Mark Lindsay, Peter Noone and The Wright Brothers.

Michael is an independent producer with the Marconi award-winning," The Bob and Tom Show.” Their critically acclaimed and Billboard Magazine charting charity albums include numerous songs produced and performed by Michael, which are played daily on their national radio network which simulcasts The Bob and Tom Show.

While Michael continues to be an integral part of the National music scene, he has always had a passion for another art form: Visual Art. Having majored in Commercial Art at Ball State University, that knowledge allowed him to discover a method of creating art that he calls “Multi-Tracking,” which is a term widely used in the recording industry. In music, multi-tracking is the technique whereby numerous different tracks of instruments, sounds and vocals can be “layered” and “mixed” into a final musical composition. Michael uses a similar technique with his incredible mixed media artwork. Using an iPad and drawing software, Michael begins with a basic photographic image and then “layers” his own freeform images over the existing image. He uses both his fingers and a digital pencil to achieve the desired effect. Then, he prints the image and physically paints, draws and details the final picture. The end result is a stunning modern expressionist style that is unique and totally original. View Michael’s art on his web site:

Support us with a donation.